Making financial inclusion a top political priority in the UK

Financial exclusion remains a significant challenge for 21st century Britain which prides itself on being a global leader in financial services.

people in the UK do not have a bank account

We are an independent body of experts from financial services, businesses, the charity sector, academia and parliamentarians from all major parties.

We want a financially inclusive UK where financial services are accessible, easy to use and meet people’s needs over their lifetime, and where everyone has the skills and motivation to use them.

We provide leadership to improve the state of the nation’s financial wellbeing, championing financial inclusion as a public policy priority for public bodies, businesses, and civil society and challenge exclusion wherever it occurs.

We convene, understand and influence through assembling a coalition for change, gathering evidence, and creating and championing practical policies to achieve change.

The UK is generally poorly prepared for retirement and the picture has changed little over the past decade. This is not surprising when even answering a simple question like ‘How much will I have to live on when I retire?’ is a complex task; we may shy away from planning for a day we don’t want to think about; and pensions policy seems in constant flux, given us another excuse to put off thinking about it. But the consequences of not thinking about it are significant in terms of financial inclusion in later life, especially if we assume that the state pension will be enough to meet our needs.

Throughout our working lives we contribute to the state pension system through National Insurance Contributions. For that reason, people may assume the state pension is generous. It can be shocking to discover, usually too late, that it is relatively modest compared to earnings – and it is taxable. In 2020/21, the full level of the new state pension is £175.20 a week (£9,110.40 a year).

Some claimants are entitled to top ups through Pension Credit and help with rent and council tax. Others may have to work longer than their state pension age to make ends meet. Reliance on the state pension alone leaves many people excluded from the financial products and services they would like to access as well as the lifestyle they may have hoped to enjoy in retirement.

The good news is that since the advent of automatic enrolment in workplace pensions in the UK, most people who are employed should have access to a pension scheme arranged for them by their employer. By 2019, around 10 million workers had been automatically enrolled – although the questions remain whether they are saving enough for a more comfortable retirement; and what any pension savings might mean for their access to benefits in later life. Of perhaps more concern, however, are the people who are not benefitting from workplace pensions at all.

Many of those missing out on automatic enrolment have lower incomes, rent their homes, and will have little in the way of savings or other assets to draw on in retirement.

We estimate that around 8.5 million workers are excluded from automatic enrolment because they work in the gig economy or part time and earn too little; or are self-employed or work in small firms where they are the only director and there are no other employees.

In addition, employees who are eligible for automatic enrolment may not engage because they don’t trust pensions or their employers; don’t feel they can afford to make contributions out of their income; or don’t plan for anything beyond the day-to-day. These employees could stand to benefit most from additional pension provision.

Women, for example, are more likely to be employed in lower paid sectors such as the care sector. Even if they are contributing to a workplace pension, the amounts accumulated tend to be low. This helps explain the UK’s big gender gap in pensions: in European OECD countries, pension payments to women aged 65+ are 25% lower on average than for men; in the UK they are 35% lower.

People from different ethnic backgrounds are also likely to be in poorer paid jobs and therefore accumulating less for their retirement. The average pensioner from an ethnic minority is £3,350 a year worse off than other pensioners, representing a 24.4% gap in retirement income. Relatively poor pension provision for self-employed and gig economy workers is a contributory factor because some ethnicities are disproportionately represented in these groups.

Financial exclusion and hardship in retirement may be further exacerbated if people who rely on the state pension don’t know they could be entitled to additional top-ups, don’t know who to ask, or are too proud to ask.

Getting pensions on the financial inclusion agenda

To date, pensions have largely been absent from the financial inclusion debate – even though they are a major factor in ensuring people are financially and socially included in retirement. As part of its vision for a financially inclusive UK, the Financial Inclusion Commission is campaigning to change this so that:

We are welcoming feedback on how these issues impact you or your organisations, and how this ties into your work. You can get in touch at Commission@ukfinclusion.org.uk

The Financial Inclusion Commission are delighted to announce we are recruiting for new Commissioners.

You can find out more in the letter from our Chair, Chris Pond here; https://financialinclusioncommission.org.uk/wp-content/uploads/2020/12/201215-CP-Letter-FINAL-v.2.pdf

If you want to know more, you can find our FAQs document here; https://financialinclusioncommission.org.uk/wp-content/uploads/2021/02/FIC-Recruitment-FAQs.pdf

The deadline for applications is Friday 26 February at 5pm.

It’s not just small businesses that are struggling financially, it’s the households that depend on them to put food on the table.

On the 26th November 2020 the Financial Inclusion Commission hosted a roundtable to discuss how to help small businesses around the UK deal with their financial woes and get recovery ready.

We also produced a discussion paper in September this year with debt charity The Money Advice Trust which runs Business Debtline, setting out what we felt were the main issues small businesses are encountering. In that we suggested:

At the ensuing roundtable on the 26th November Matt Hartley from the Money Advice Trust outlined just how tough small businesses are finding it financially. One of the most worrying points he raised is that small business owners have been trying to keep their businesses afloat using money that would normally be reserved for paying the household bills. As a result twice as many households had fallen behind with personal credit card payments or council tax as far back as May as were behind with business bills.

He also pointed out that 72% of people surveyed earlier in the year said late payments were making financial problems caused by Covid-19 worse.

Philip King, Interim Small Business Commissioner told the audience that getting a payment on time can mean the difference between being able to feed your family or not, and the implications for mental health of small business owners are horrendous. Philip has written a blog for the FIC which you can find here.

Miles Celic is CEO of TheCityUK, set up 10 years ago to represent UK-based financial and related professional services. The organisation is working on an ecosystem recovery plan for cities across the UK. Miles is pushing for various support mechanisms for small businesses: “There’s no point in supporting them through the crisis only to pull the plug on them later on, because that’s hugely damaging to the companies, the people who work for them, the communities they support, and to the tax payer more broadly.”

Over the next year at the FIC we’ll continue to investigate the financial issues faced by small firms.

In the meantime Money Advice Trust launched a new report on Tuesday 8th December called Back to business: Supporting people in self-employment to bounce back from Covid-19 which includes predictions from self-employed people about their longer term recovery from this crisis and that of their business. I have to declare an interest here. I have been an ambassador for the Money Advice Trust for years. It does remarkable work.

Business Debtline helps the people who sit behind those numbers – those in the hospitality industry whose jobs have disappeared, taxi drivers whose custom has dried up, bar owners who have lost all their trade overnight. If you know someone who needs their help find them online at https://www.businessdebtline.org/ or call 0800 197 6026. 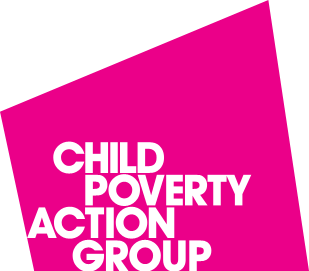 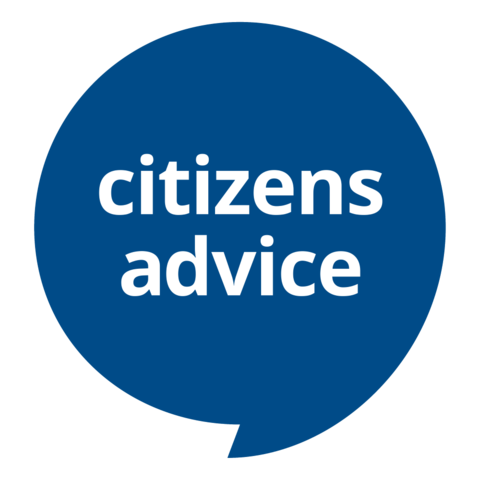 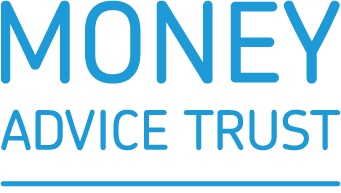 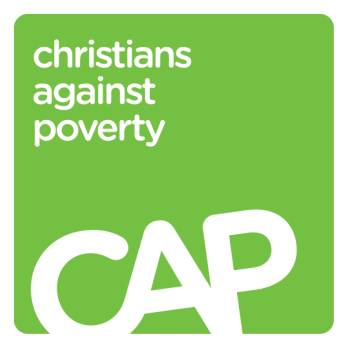